A letter in the ‘Scotsman’ of 26 April 1909 about ‘neglected Stobs’ noted that, as in 1908, ‘none of our Territorial Brigades are to be encamped at Stobs during the coming drill season’. The author of the letter (who signed himself ‘Waste Not’) noted the significant improvements to roads and drainage that had been undertaken since the camp opened. He admitted rather sardonically that Stobs did not have the attractions of a camp near a coastal resort, with only Hawick to provide ‘amusement’. He concluded ‘The War Office paid a considerable sum for the ground, and to many it must appear a mystery why it seems to have been abandoned. I trust it is not to become waste ground simply because at the beginning it was not popular with the regiments who were encamped there’. He hoped that it was not too late to divert some more troops to Stobs. 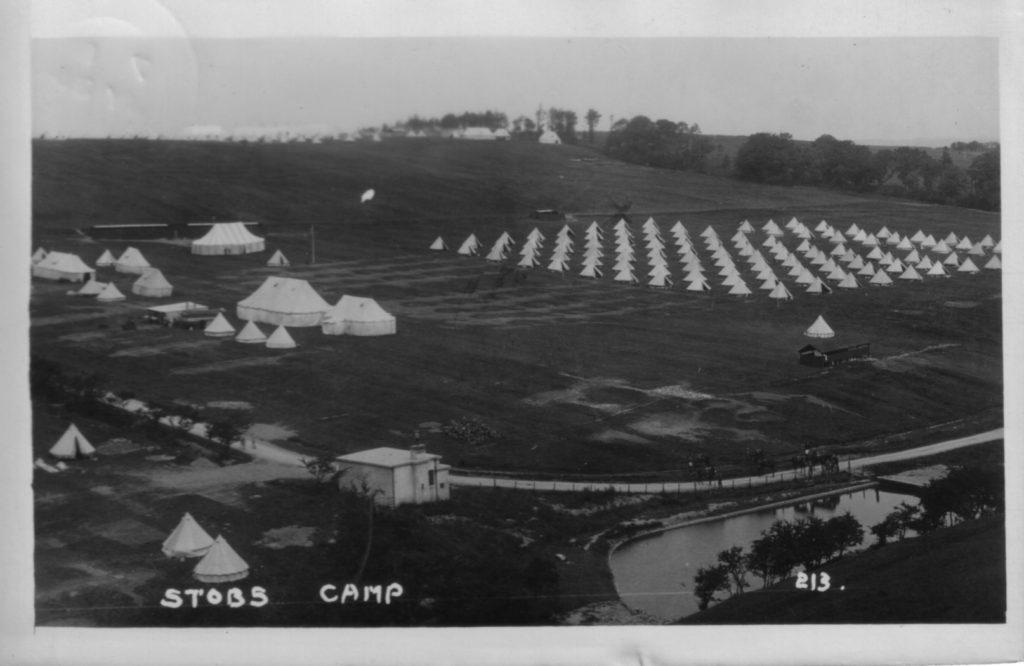 Someone signing himself ‘Territorial’ contradicted ‘Waste Not’ on the 27th, noting that the drainage of the ground had not been carried through adequately. The author blamed the War Office for sending 20,000 men into Stobs in 1903, the inevitable result being that a quagmire developed and an unfavourable impression created with the men. 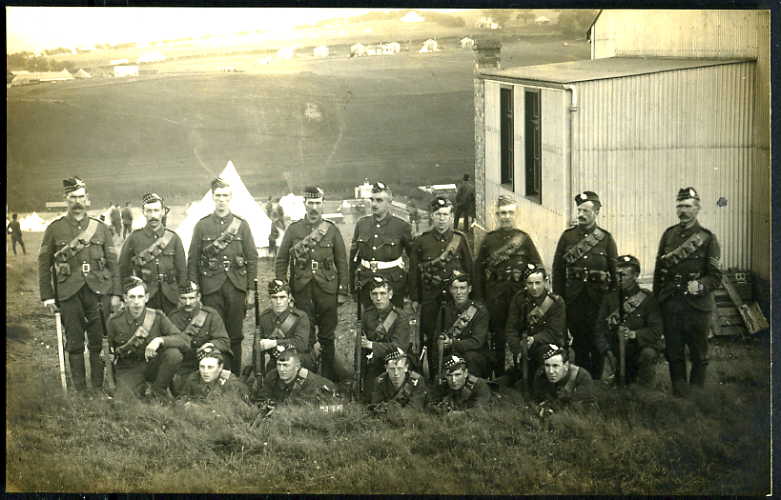 Stobs was certainly not a favoured location for any of the men who used it. Wet, grim, permanently windy, not many battalions enjoyed their training at Stobs. 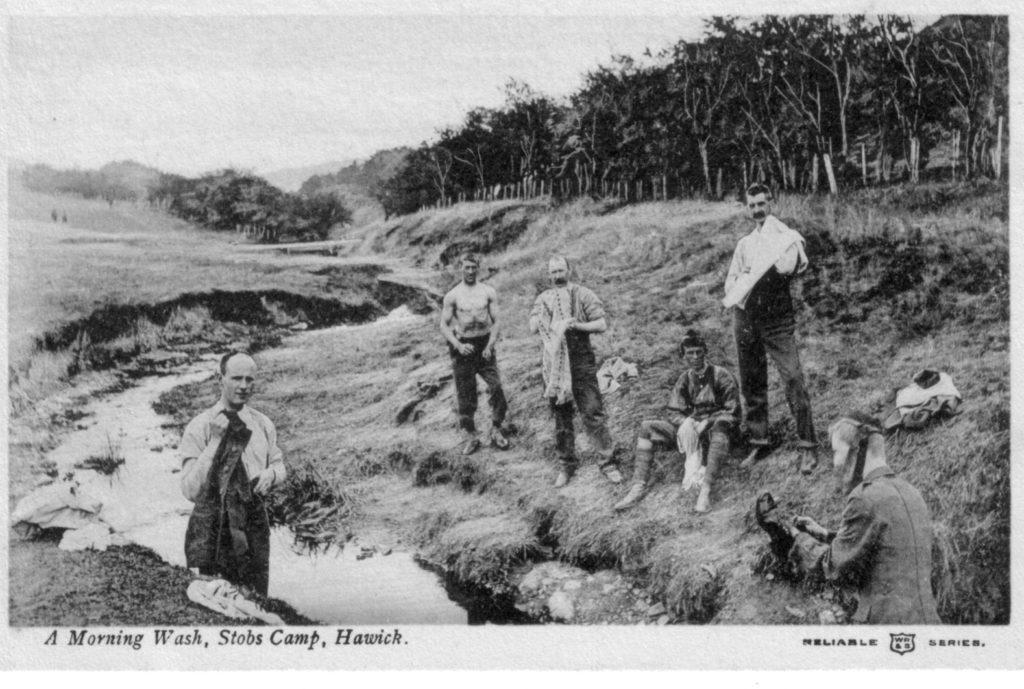