The Prisoners’ cemetery at Stobs

A cemetery for prisoners who died in captivity was added to the camp in 1915, and it eventually contained the remains of 35 soldiers, four sailors and six interned German civilians.

A large cairn was raised by the Prisoners at the head of the cemetery in 1917 bearing the words:

‘To our comrades who died far from home.’ 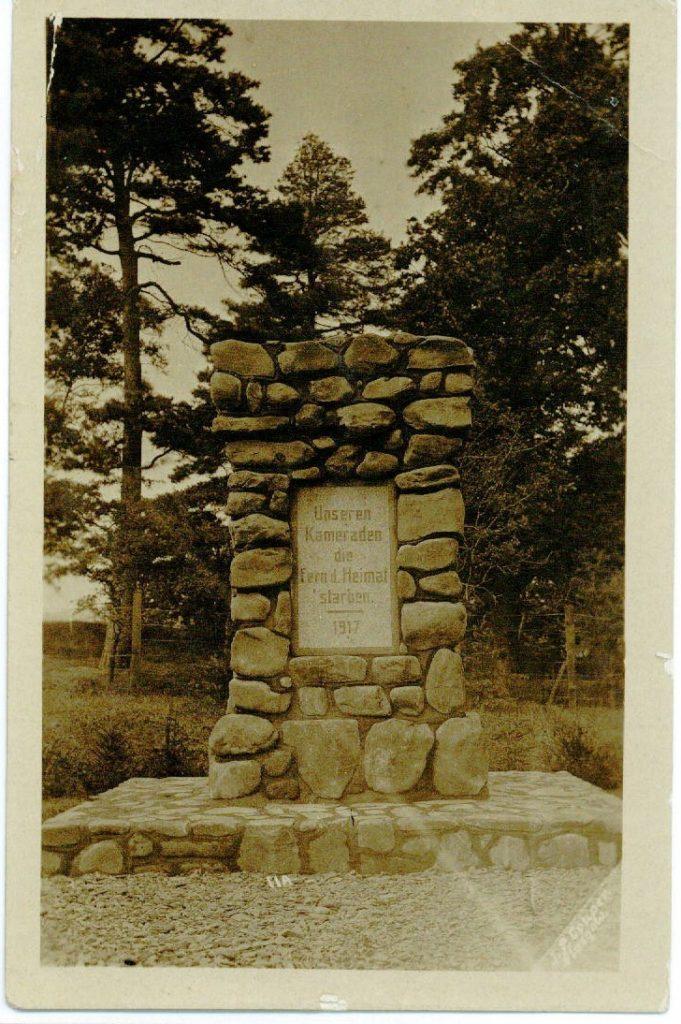 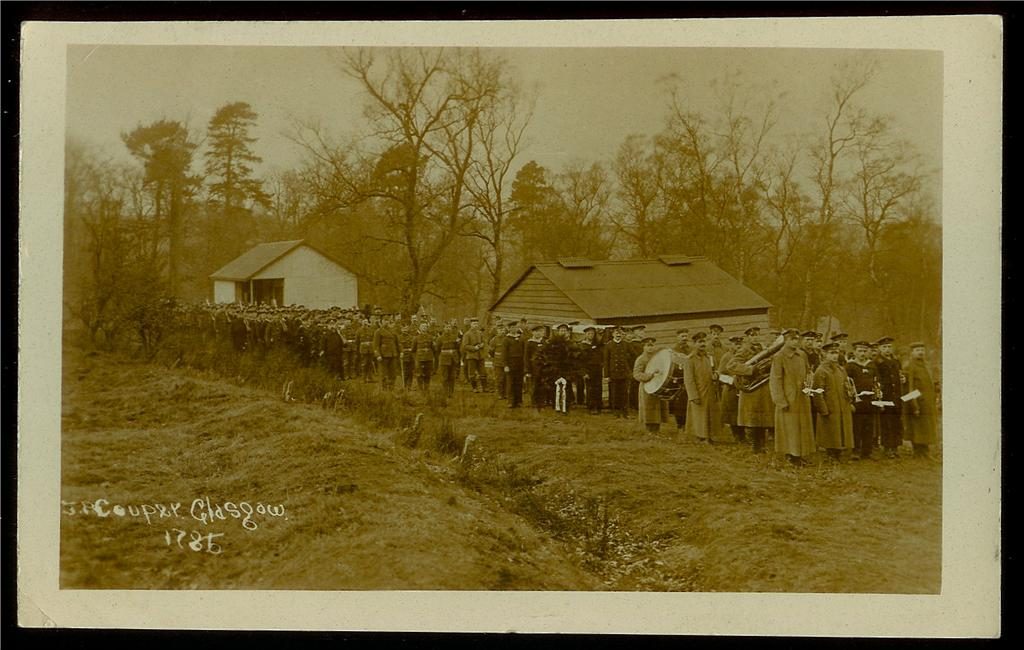 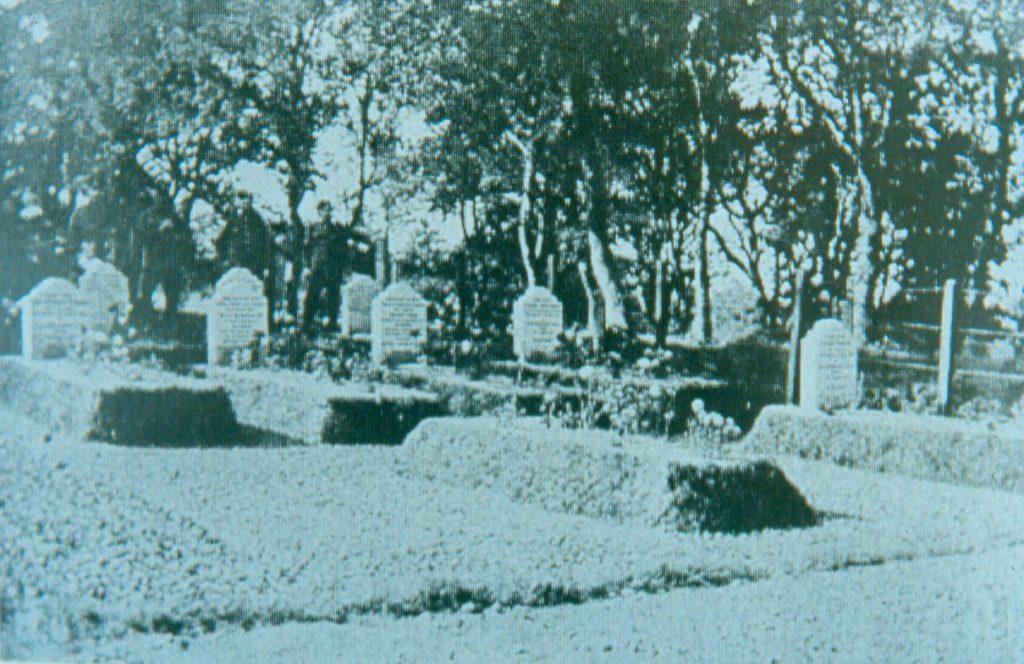 Following this agreement, the German War Graves Commission (Volksbund Deutsche Kriegsgraberfursorge) made arrangements to transfer the graves of German servicemen and civilian internees of both wars from scattered burial grounds to the new cemetery established at Cannock Chase. And in 1962, the cemetery at Stobs was cleared of bodies and the remains of the prisoners were transferred to Cannock Chase. 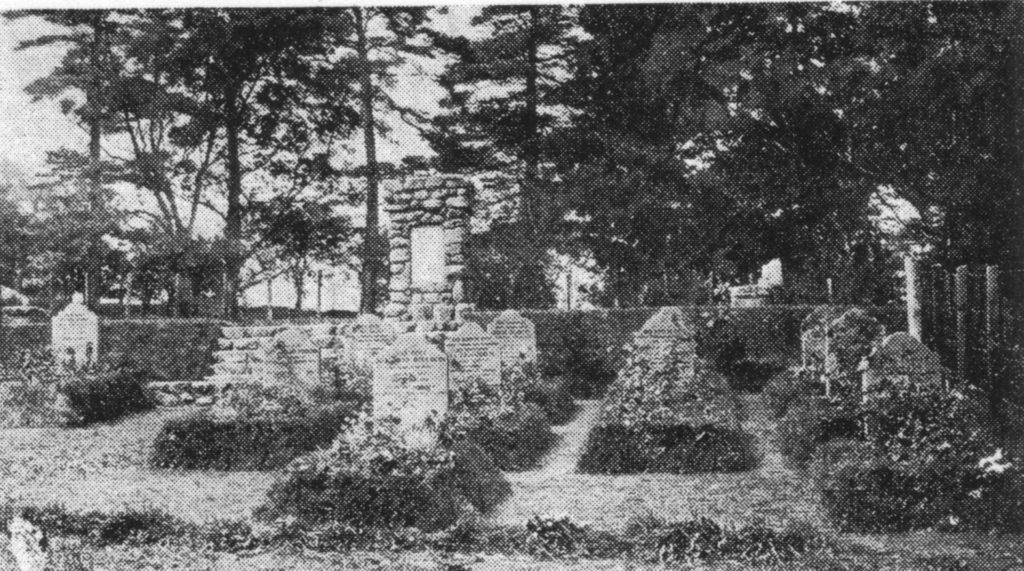 However, the fate of the stone headstones which had marked the graves at Stobs after the clearance of the cemetery is unknown – though it is suspected that they were toppled into the empty graves when the bodied were removed. The Stobs Project hopes to be able to investigate the cemetery at some point in the near future. 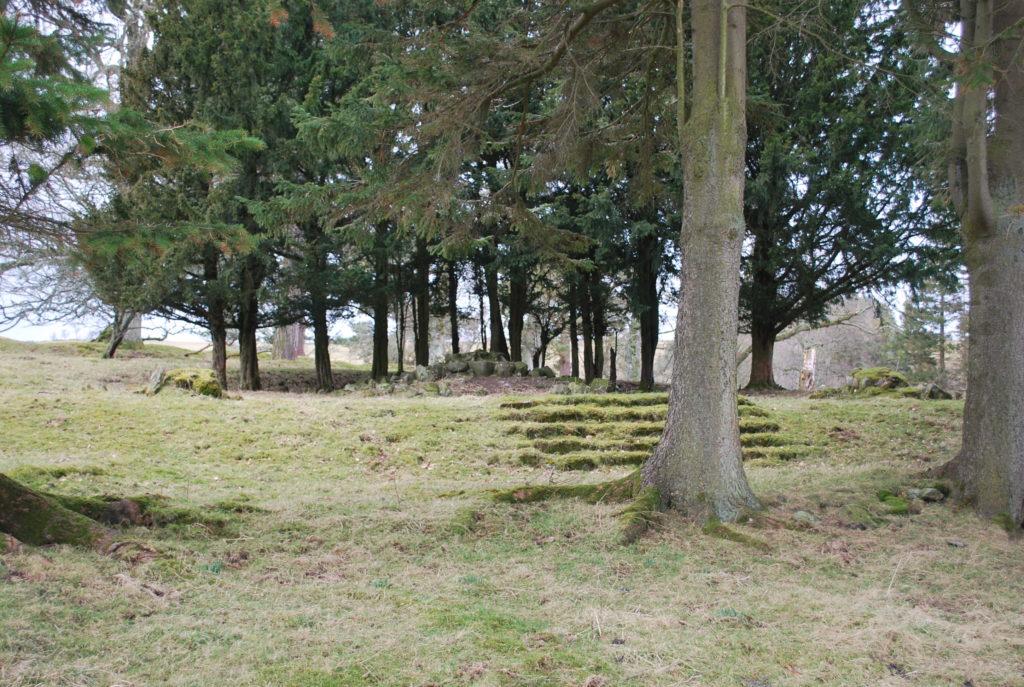 The Cemetery Today with the remains of the POW memorial just a rubble heap. 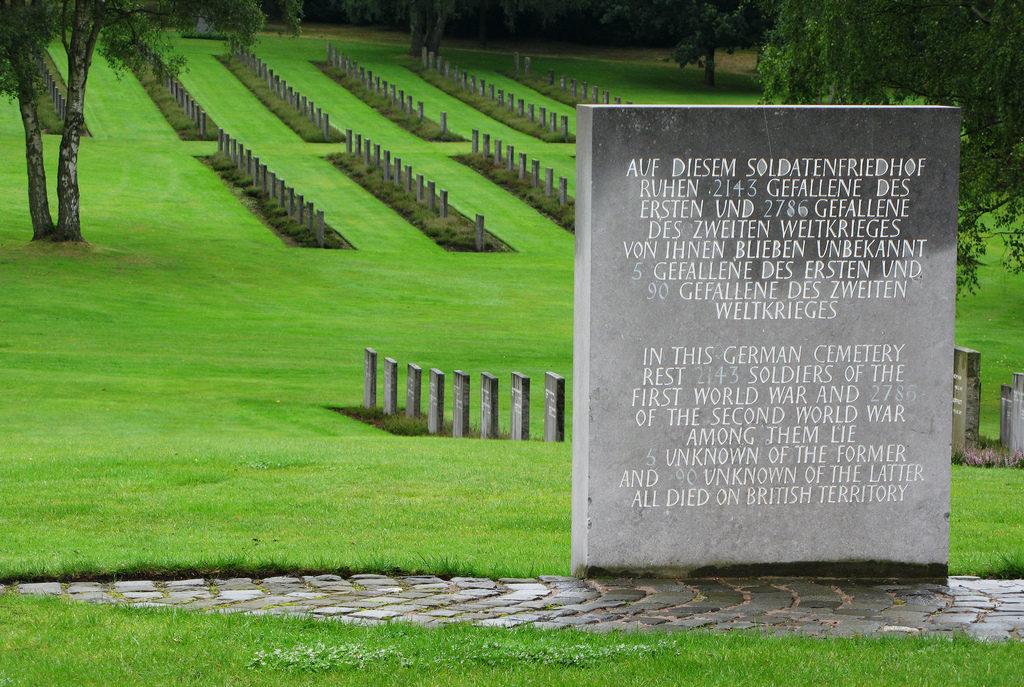