One of the ways that the prisoners at Stobs kept boredom at bay was through their artwork. Hawick Museum holds several examples of the prisoners’ work.

The sale of the products of their labour went to provide comforts. A sour letter, signed by ‘Loyalist’ in the ‘Scotsman’ of 9 August 1915 likened this to ‘trading with the enemy’.

A question was asked in Parliament in July 1916:

Mr. BARNES
asked the Secretary for Scotland, if German prisoners at Stobs are employed making boxes, photograph-frames, and other articles which are sold outside for their benefit?
Mr. FORSTER
Prisoners of war are allowed to make such things in their spare time, and to benefit by any sale they may be able to effect. Any expense to which the State may be put in connection with such work is debited to the prisoner.

The prisoners skillfully crafted artwork from any materials they could get – such as bone from their cookhouse. A range of ornate metal, bone and wooden models, toys, small furniture, wall art were all made and the prisoners sold them to camp guards and even held some sales of their work in the camp. 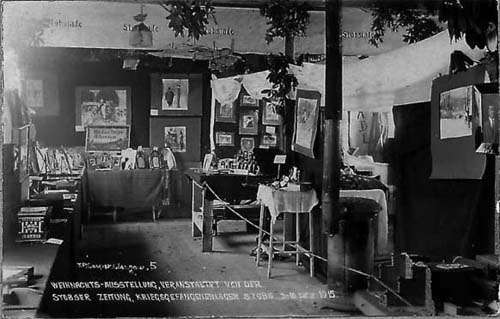 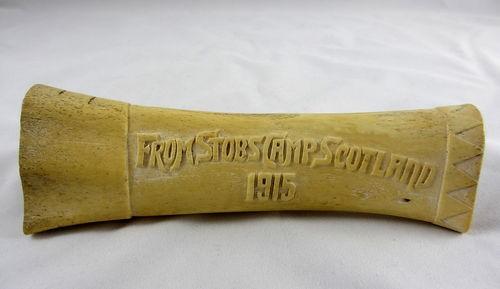 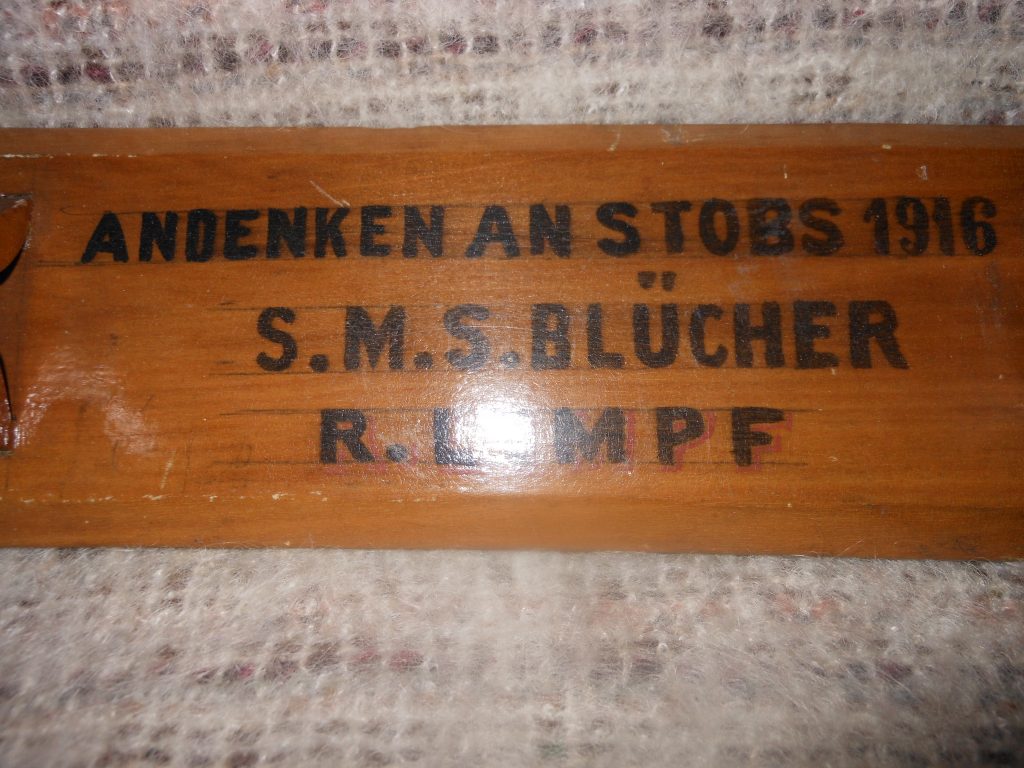 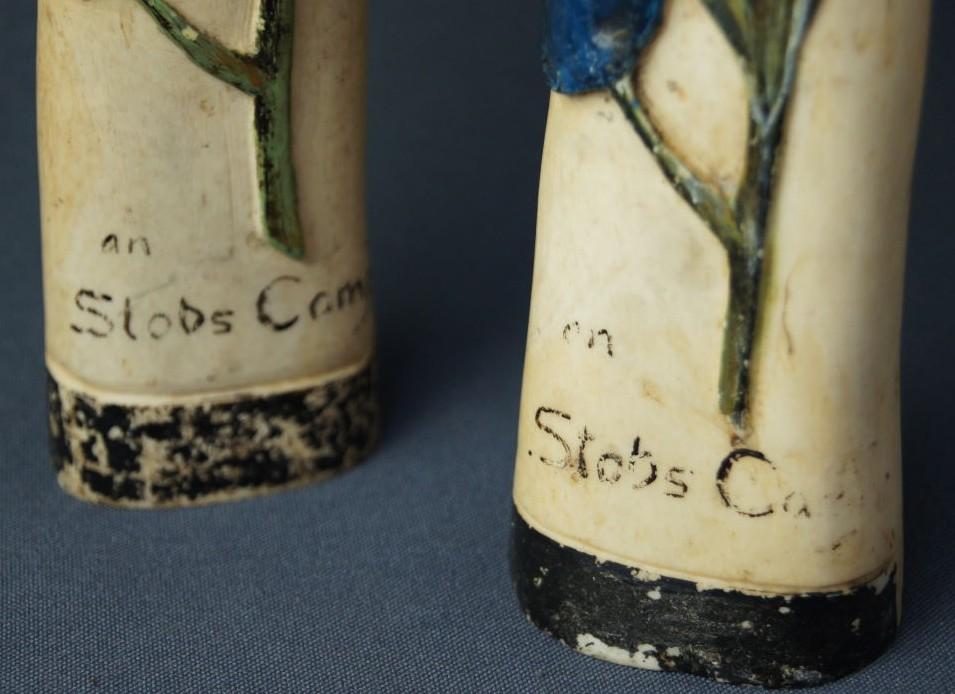 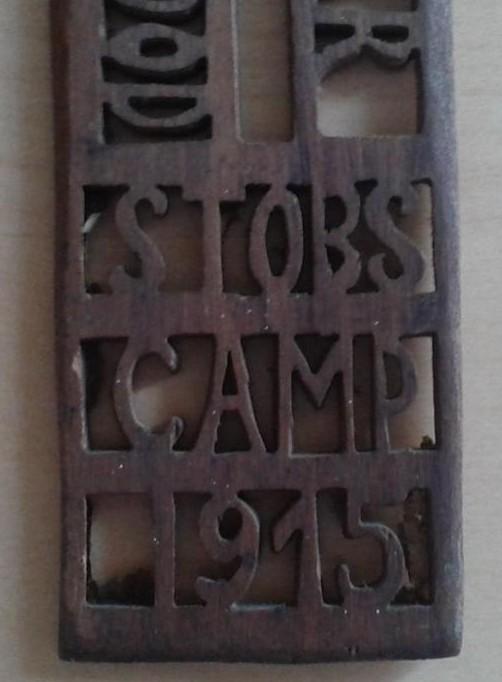