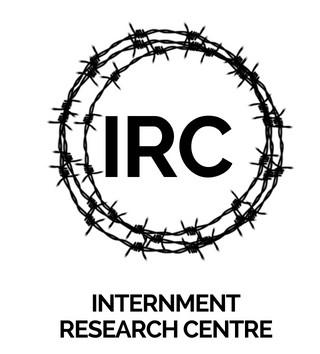 Taking Stobs near Hawick as a starting point, the IRC will be the only centre in Britain to study past and present internment throughout the world.

10am to 1pm, followed by free buffet lunch

There will be an opening welcome from Jens-Peter Voss, Consul General at the German Consulate in Edinburgh.

A team of international scholars will present IRC resources and projects on life behind the wire during the First World War.

Display of artefacts, collections, books and translations of the Stobs Camp newspaper and internee letters.

The event is free but booking is required.

Followed at 2pm to 4pm by the opening of the refurbished War Memorial Room in Hawick Museum and the exhibition ‘Behind the Wire: Civilian Internment in the British Empire, 1914-1919’.